The history of WiFi dates back to the late 1980s, when the Federal Communications Commission (FCC) set aside a portion of the radio spectrum for unlicensed use. This portion of the spectrum, known as the ISM (Industrial, Scientific, and Medical) band, included frequencies between 900 MHz and 2.4 GHz. This allowed for the development of wireless technologies that could operate in this band without the need for a license.

WiFi (Wireless Fidelity) was first introduced in the late 1990s, and it quickly became the standard for wireless local area networks (WLANs). WiFi technology is based on the IEEE 802.11 standard, which defines the physical and media access control (MAC) layers for wireless networks operating in the ISM band. The first version of the 802.11 standard, known as 802.11b, was released in 1999 and provided data rates of up to 11 Mbps. Subsequent versions of the standard, such as 802.11g and 802.11n, provided faster data rates and improved range. 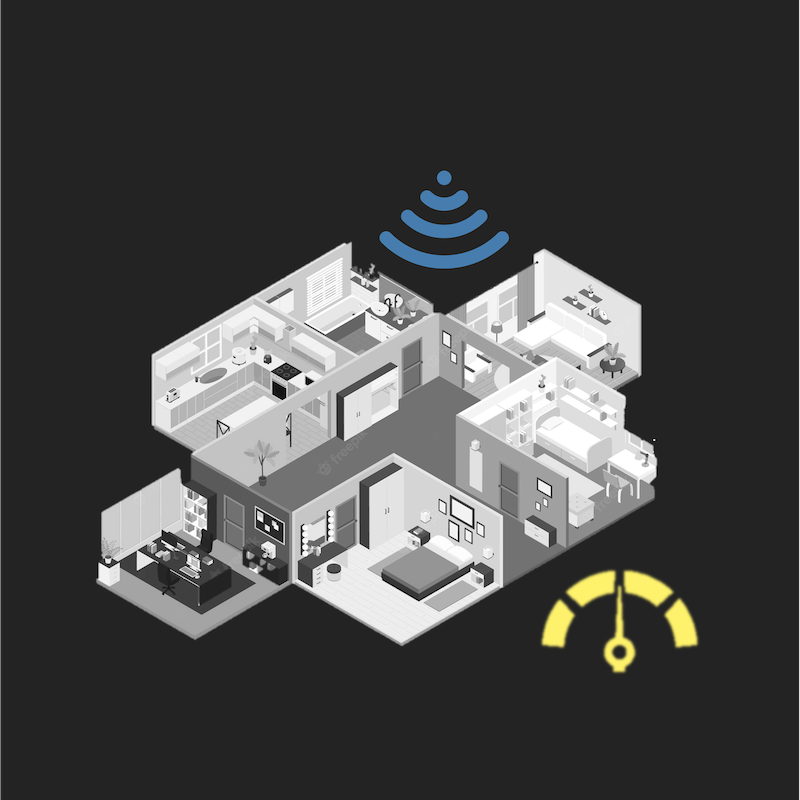 The unlicensed nature of WiFi networks allowed for the rapid deployment of wireless networks in homes, businesses, and public spaces. This greatly increased the availability of wireless internet access, making it more convenient and accessible to users. The popularity of WiFi networks led to the development of other unlicensed wireless technologies, such as Zigbee and Z-Wave, which are used in home automation and the Internet of Things (IoT) applications.

The Future of WiFi

With faster speeds and greater capacity, WiFi 6 is the next generation of wireless fidelity. Spectrum for WiFi has been allocated for both indoor and outdoor use, bringing promising support for long-range unclicensed wireless. 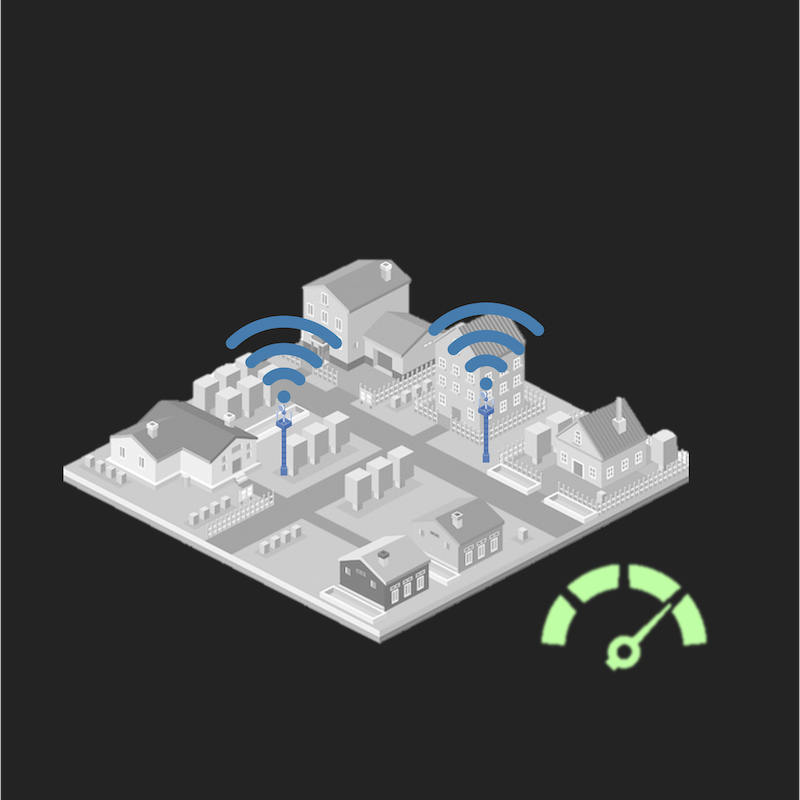 The next generation of WiFi