WiFi 6GHz technology and use

The 6GHz WiFi is a relatively new technology, recently approved in some countries for unlicensed use. This frequency band spans from 5.925 to 7.125 GHz and it’s considered a valuable resource for WiFi networks as it has a larger bandwidth than the 2.4GHz and 5GHz bands. It’s expected to provide faster speeds, lower latency, and increased capacity for wireless networks.

The 6GHz band is particularly well-suited for indoor and outdoor use, it’s expected to provide faster and more reliable connectivity for high-bandwidth applications such as streaming video, gaming, and data transfer. It’s also expected to be beneficial for outdoor use, for example, for wireless backhaul in wireless networks, and for wireless links between buildings, among other use cases. It’s also expected to be used for IoT applications, that require low-latency and high-bandwidth connectivity. 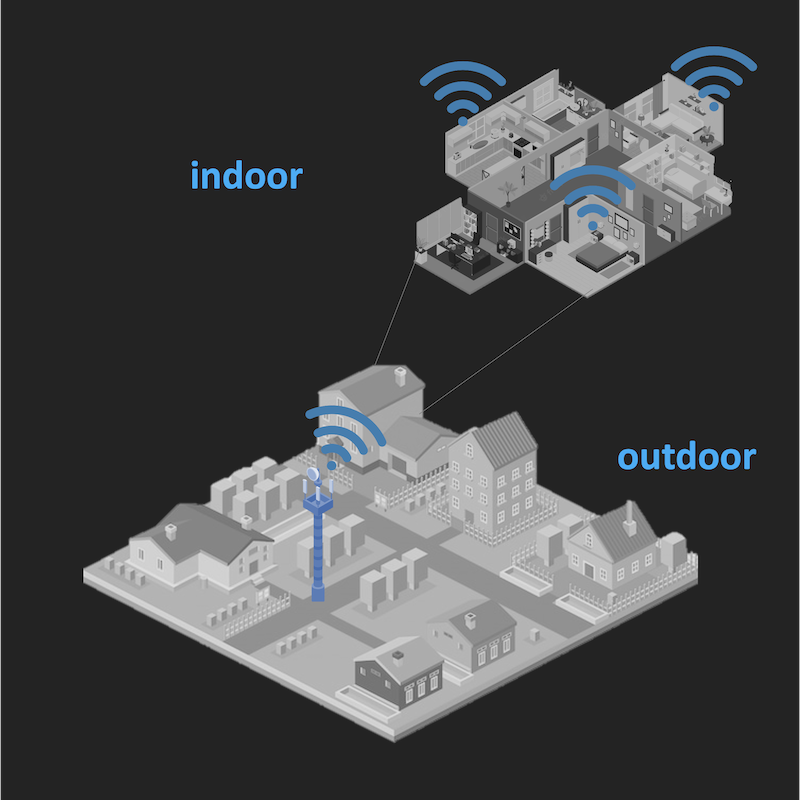 Use of 6GHz for Decentralized Wireless

One of the benefits of WiFi 6GHz is the fact that it is unlicensed. This will allow new wireless operators to provide wireless service without the barrier of entry of acquiring costly wireless spectrum, making it ideal for the deployment of decentralized wireless networks. However, as more operators utilize the spectrum, there may be interference issues in the future.

Unlicensed spectrum for WiFi6 depends on countries making it available for public use.